You are here:
New Games

Are you a fan of H1Z1 or AutoRoyale, PUBG, or Fortnite?

Did you play SmashTV as a kid and want to be a contestant in the ultimate kill em all game?

Fuck yeah, me too. Now watch this (and enjoy that killer rock band Crazy Lixx is the trailers music.)

Radical Heights is coming to Steam Early Access April 10th (that’s today people woo hoo) and it’s not without concerns from some but I’m really not of the cloth of giving a fuck about other peoples opinions. Bottom line, 80s style Battle Royale is arriving TODAY and you can bet your sweet ass I’m going to be in there blowing shit up, kicking ass and taking names.

First off let’s keep it real. Boss Key had to eat a giant lump of poop with LAWBREAKERS and they are also tied down to a publisher there. It’s a no-win situation and this past week they finally addressed the issues with the game. That’s some candid action from a developer and I can respect that. 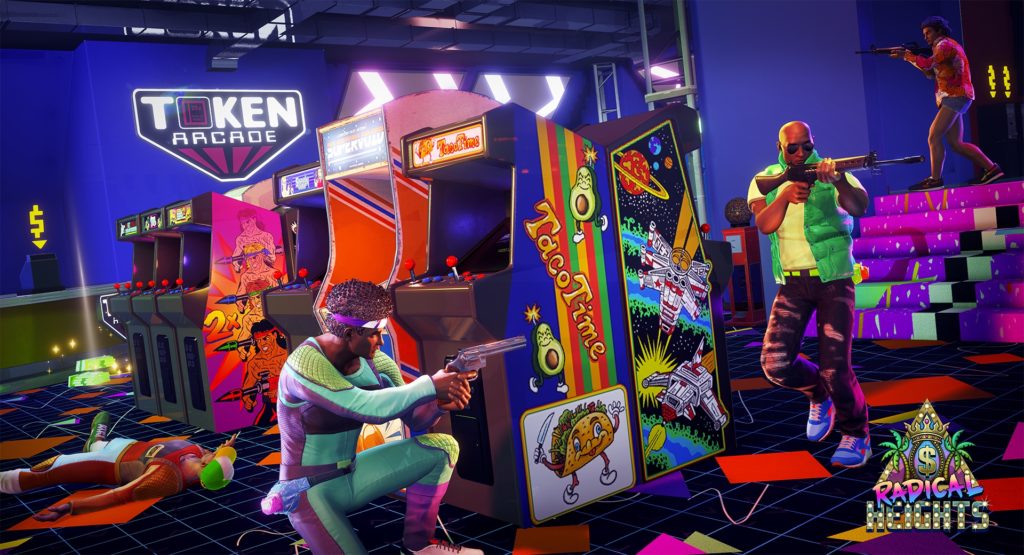 Their next move? Release an 80s inspired game that reminds me of a modern take on SmashTV in the Battle Royale genre and make it a Free to Play Early Access game. That’s almost a customer service play, giving back to the fans and people who have remained loyal to the company but it’s also so much more than that. It’s self-published. It’s a way out for Boss Key to show no fucks are given to the publishers that strangle the gaming industry. They’re going on their own. Hell it’s free on Steam, we the gamers have nothing to lose.

There’s a Founders Pack for $15. It had an in-game cash advantage and a bunch of cosmetic rares but when people cried foul they removed the 10% cash bonus from the game, on the spot. No dev cycle, no bullshit. Just making a smart move that will keep players down the line old and new at a more level playing ground. 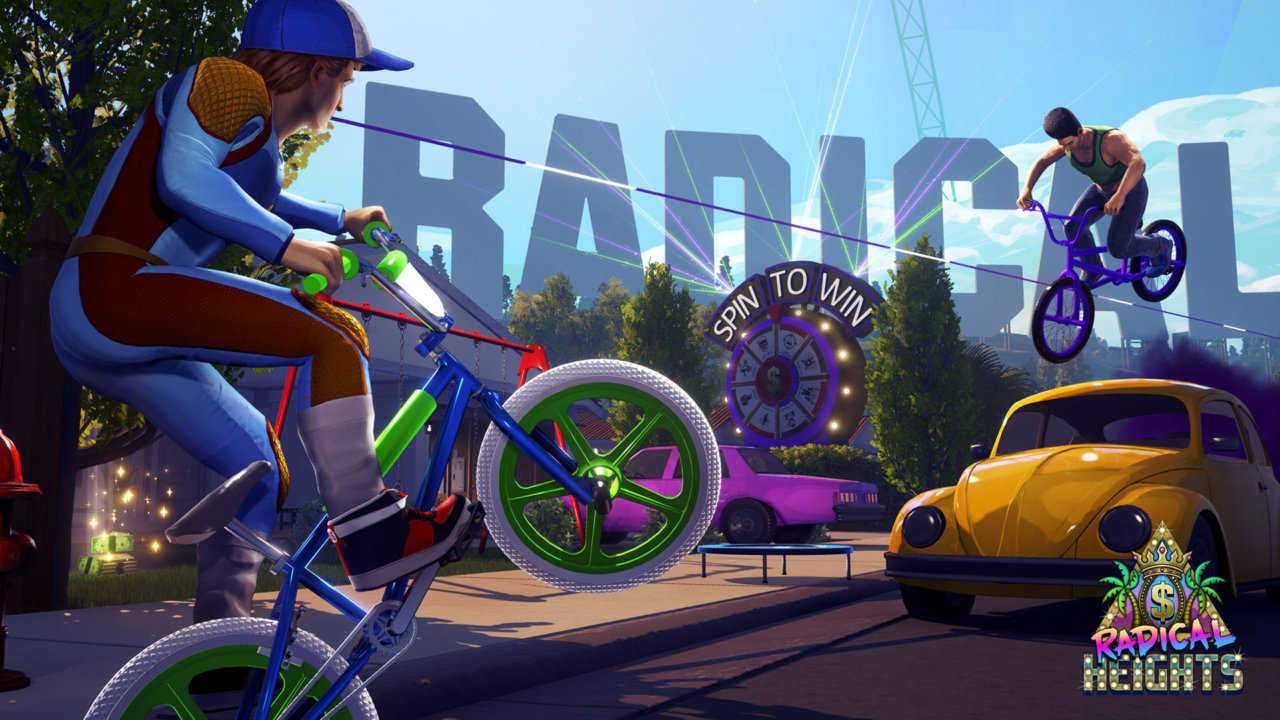 Battle Royale games are 50% skill 50% luck of what you find quickly to fight with. Saving $$ at an in-game bank maybe adds what? A 10% advantage at best to your luck side of the equation? So now it’s 45% skill and 55% luck finding the shit you need when you drop in. Big fucking deal. Sounds like a small innovation that could make for some wild early action.

Want to join me in the game? Awesome just hit me up on social media and I’ll post up my in-game name once it goes live later today.